By category
By preoccupation

What is an insect bite?

An insect bite can be caused by two types of insects: those that sting, and those that bite and suck blood. Among the insects that bite, several of the 120,000 species of the hymenopterous family, including bees and ants, inject formic acid into the skin when they bite. For these types of insects, biting is a defence mechanism. Formic acid causes immediate skin reactions, such as redness and swelling. Symptoms can even lead to allergic reactions. As for insects that bite and suck blood, they account for 150,000 species of the dipterous family. One of the best-known species is the mosquito. Its saliva, which solely acts to stabilize blood platelets, causes the skin to react. In contact with this unknown substance, the immune system goes into alert mode, sending cells that can detect foreign substances and explode upon contact to protect the body. Then, the body releases histamine, which provokes redness and itching, and sometimes infection. In some rare cases, the body can respond with an allergic reaction.Read more

What are the symptoms of an insect bite?

Skin reactions caused by insect bites (from either category) usually fade out within a few days. However, some people can suffer from complications related to allergic reactions or infections.

In general, when these insects sting, the ensuing skin reaction is a burning sensation followed by redness and swelling. When more severe instant reactions, such as anaphylaxis (an allergic reaction that prevents breathing) occur, the histamine released by the body causes considerable itching and redness. Histamine can also be released in the airways, lungs, and other vital organs, making tissues swell and blocking the airways. This serious reaction is rarely caused by a single sting.

Insects that bite and suck blood

Even though the bites from these insects are unpleasant because of their itching sensation (rather than their appearance), the intensity of the skin reactions they cause depends on the skin?s sensitivity. Cases of allergic reactions are very rare. However, scratching and contact with bacteria could lead to an infection. Using a soothing antipruritic cream can be useful to relieve intense itching and prevent infections.

How to treat insect stings and bites?

Whether for bee or mosquito bites, most healthcare professionals will recommend the use of oral antihistamines as well as soothing antipruritic creams (sometimes corticosteroid-based). Even though not everybody is subject to the side effects of antihistamines, effects can include mouth dryness, constipation, drowsiness, and difficulty when urinating. As for soothing antipruritic creams, their side effects are not yet well-known; however, they are not recommended for use by pregnant or breast-feeding women, or on large areas of the skin on children. Corticosteroid-based antipruritic creams lose their efficiency over time and make skin thinner.

Emu oil is a 100% natural anti-inflammatory cream that causes no side effects, while helping to reduce and soothe skin reactions caused by insect stings and bites. In the case of insect stings, emu oil helps open the pores to make it easier to extract the stinger. It also soothes the itching and burning sensations. As for insect bites, emu oil prevents the development of bacteria and soothes itching. The regenerative and moisturizing properties of emu oil make it an excellent natural product to help soothe and heal insect bites. Sources, excluding the last paragraph: Canöe Santé, Docteur click, Santé Médecine 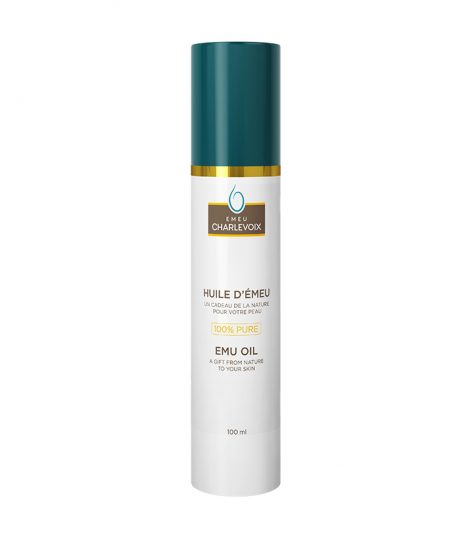 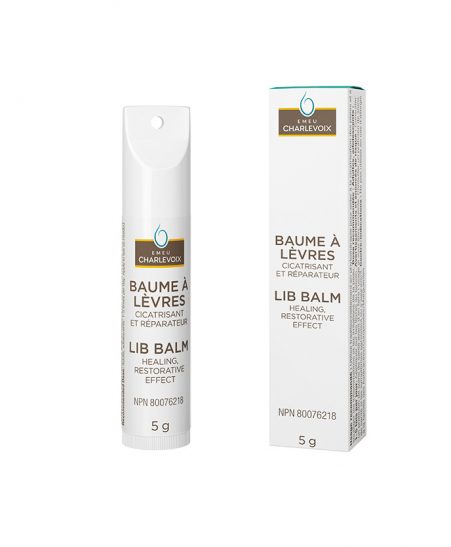 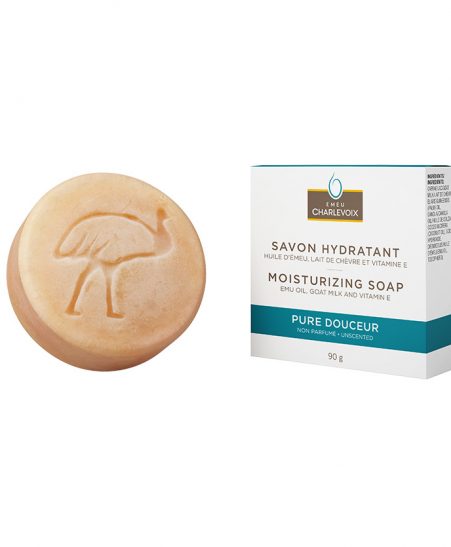 Read the questions and answers of our customers

This is the best Emu Oil and I've tried lots of different brands. Plus supporting Canadian local business is a great thing to do! I usually use the oil 2-3 times per week after a shower while my body is wet. It sinks right into the skin. And I am using it daily for my neck and then cover with a cream to seal it. Great service and great product. Thank you and best wishes 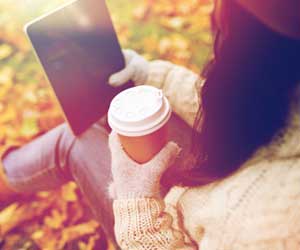 What is emu oil? 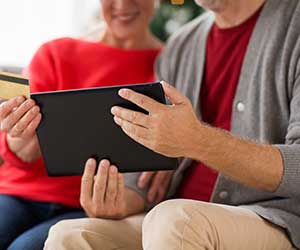 Questions and answers about insect bites